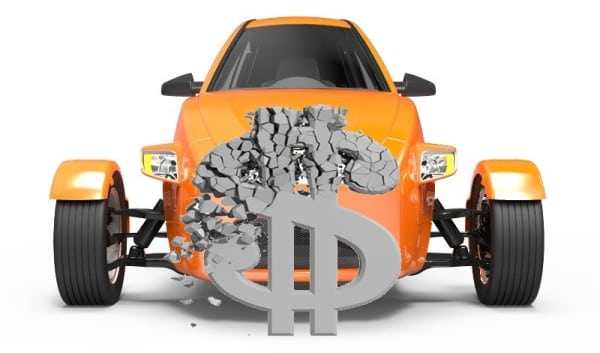 My story yesterday regarding Elio Motors asking the Caddo parish for a loan to buy the shuttered General Motors Shreveport Assembly plant (read it here) prompted me to do more research. For many of us, the bailouts of 2008-09, particularly the special treatment that GM and Chrysler received during them (nevermind the banks), is a sore spot. The failures of would-be automotive companies receiving federal, state, and local money to help them get going, also mentioned in yesterday’s article, is another sore spot. When it was announced that Elio was also looking for government handouts, it seemed a little questionable.

Especially since that loan is for only ten million – even less than that if you sit down and do the math, actually.  Why can’t this startup raise a mere ten million from private sources in order to get themselves a production facility?

Aaron is an automotive journalist accredited by both the Rocky Mountain Automotive Press (RMAP) and the Midwest Automotive Media Association (MAMA). Aaron writes for outlets near and far as freelance. AaronOnAutos is a revolving portfolio of his work.
View all posts by Aaron Turpen →